A mobile Operating System (OS)  which was first launched in 2007. However, during its initial years, the users were very low and the acceptance rate of the Android was also very poor. After the Google’s intervention, the growth of Android and acceptance rapidly grew. Now, it has huge number of user base and is leading the market. Its competitive Operating System IOS (Apple’s) and other mobile operating system are having a tough time due to the massive use of the Android.

Moreover, Android has opened a whole new sphere of career opportunities and development opportunities that have started to rule the industry. Many young minds have switched their paths in search of job opportunities in this field because of its high demand and user base.

If you are the one who is also looking for career opportunities in this field then we will move forward and know why an Android course is beneficial for you. For this, we would have to know about its benefits. So let’s start:

You are now aware of what Android is and about its impact on people. We know that Android is ruling the market since a long time now. We have listed 5 benefits so that you can make an informed decision as to why you should opt for this course-

Talking about its huge user base, it is important to know what lead to so many people using Android devices. The simple reason that lies here are (i) Android users have different options to choose from that includes different brands (ii) there is Price flexibility in these brands, so the user can choose from depending on his/her budget (iii) Each device has different functions and features to offer, so, the people could decide what are their requirements and then choose from it wisely

2.       Customizable Keypads-
Android offers customizable keypad like Swiftkey (backlink). Whereas in other mobile Operating System, there is so such feature. So, users always like things that are customizable according to their needs and preference. Isn’t it? This unique feature gives Android an edge towards it competitors and helps it to create a large base.

3.       Google’s Play Store-
You know this is one of the most liked benefits of the Android. Users don’t have to face a hard time using this Play Store as it is so user- friendly and downloading and using the applications is very easy. Whereas, in Apple’s IOS there are limited applications and some of them has a price to pay to run the application.

4.       Wide Options on Applications-
Google’s Play Store has around 2.87 million apps to choose from. Whereas Apple has about 2.2 million apps to choose from. Android definitely has an edge with this one. More applications leads to more users and that leads rise in demand for the Android devices. Now, rise in demand will open up more opportunities for people. And developers will also create applications on such devices.

The hardware of the Android device competes well against Apples’ and other leading mobile brands. Now, Android has a processor that is faster than that of Apple’s, as well as it has more RAM and has battery power that lasts a longer time. Android’s screen resolution is also better than Apple’s. Since there is a range of products and prices, people have the flexible approach towards choosing from the brand and features.

Android provides wider opportunities than any other leading Operating System.  Explore new opportunities and excel in your field. But before that have a thorough knowledge on the subject you will choose for the course. ALL THE BEST FOR YOUR FUTURE!

Why Choose Edustrom?
Edustrom provides you with A to Z of the Android Development Course. Also, we make you future ready by giving you industrial training and a chance to work on the live ongoing projects. So, your knowledge can excel with the experience. We also provide you with a certificate stating that you are now ready to enter the industrial world. And moreover, we have a team of experts to look after your query and doubts round the clock. 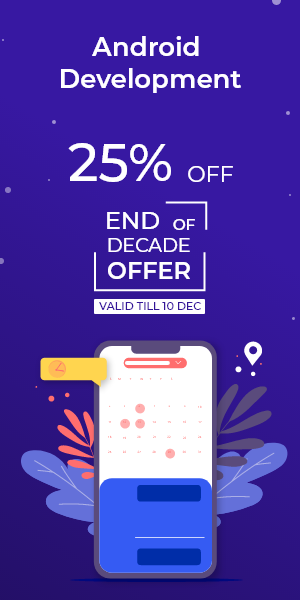 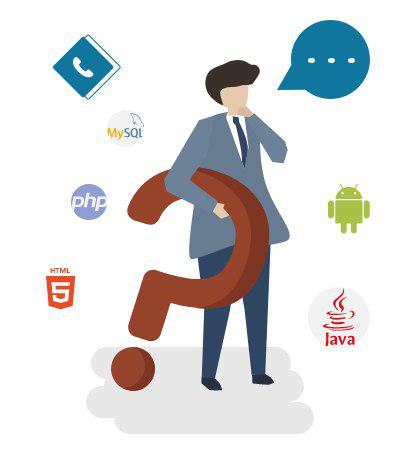